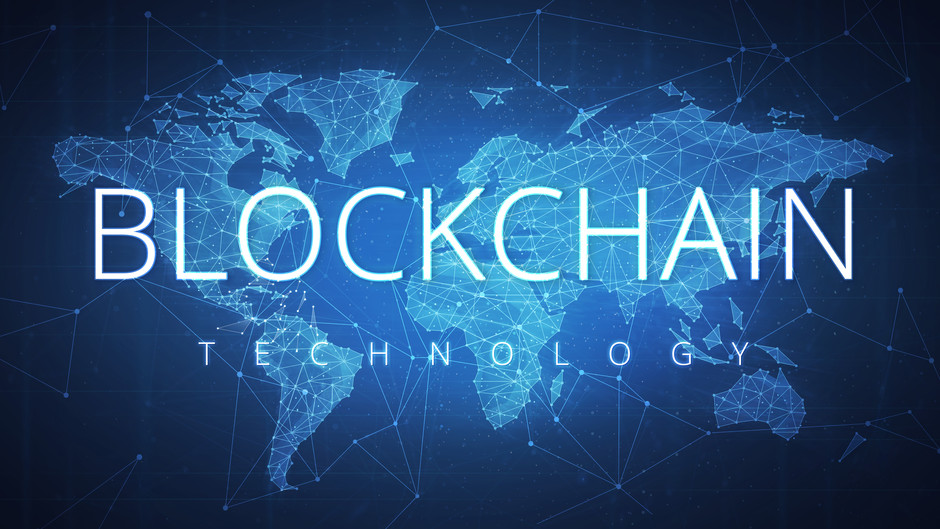 Peer to peer messaging can use blockchain technology to encrypt messages and store data efficiently. This data will be stored on a variety of computers where they can only be accessed with a private key.

We recently had an interview with the CCO Crypviser, a messenger app that uses blockchain technology to privatize and encrypt all messages on the app. Crypviser is one of the most secure and private (possibly the most) communication network in the world right now.

Their platform is decentralized through blockchain technology, and also completely anonymous.  Attacks on your sensitive data are impossible because crucial encryption keys are distributed among thousands of computers. There is no single server that could be hacked or blocked by governments. Learn more about cryptviser here.

Most social networking sites are centralized at the moment and censorship of information is quite common. Many people don’t have control of their personal data, and who has access to it, resulting in a lot of unwanted solicitation. We saw what happened to Facebook recently.

We recently interviewed the head of a business development of Profede, a social media network based on blockchain technology that is meant to replace LinkedIn in the online networking space. Profede has big plans on disrupting the professional networking industry using blockchain technology. Profede is building a network that eliminates spam messages through a token that will be used to contact people on the network.

In the current professional market, a huge proportion of the money goes to the intermediaries, like LinkedIn. Very little is left for the professionals and businesses who are looking to find jobs and recruit. Most professionals have no control over their data either.  Professionals control their profile, decide who has access to their data, and are actually paid each time businesses or professionals use their data. They are using blockchain technology to create a “decentralized protocol that allows professionals to easily store and manage their profiles, which are accessible by third parties. Learn more about Profede here.

During our travels in Asia and learning about many new companies, this seems to be a common theme among ICO’s and the projects that use a lot of data.

Anthony Pompliano, a Morgan Creek Blockchain Capital partner, believes the SEC will eventually mandate the adoption of security tokens in the stock market. Now that the SEC has to regulate aspects of the fast growing cryptocurrency market as well, there has never been a bigger need for a solution like tokenized securities. He states that tokenized securities have “the capability of saving institutions hundreds of millions of dollars and thousands of man hours, while increasing compliance and transparency.”