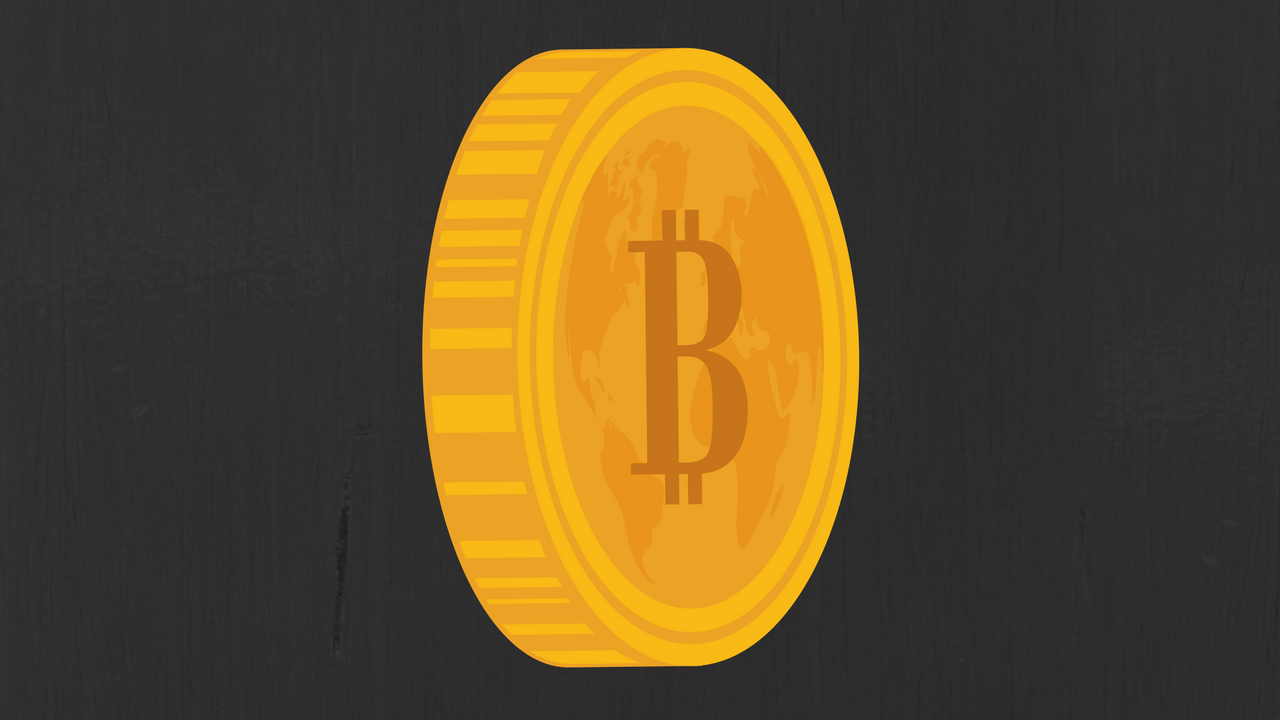 Contrary to the physical variations of international currencies, like the British pound or U.S. dollar, cryptocurrencies predominately exist in the electronic world. A cryptocurrency can be split into smaller units as the pound and dollar are broken into pence and pennies. For bitcoin, the smallest unit is known as the satoshi.

The satoshi is a unit named after Satoshi Nakamoto, who published a paper in 2008 which jumpstarted the bitcoin cryptocurrency’s maturation. The problem is that a digital currency can be used in multiple transactions, unlike fiat currencies, which can only exist in one place at a given moment of time. Since a digital currency does not exist in the physical space, using it in a transaction does not remove it from someone’s possession. Smaller units of bitcoin exist so people don’t have to just interact with a single or multiple bitcoin.

Cryptocurrencies are an incredible new and exciting frontier in the financial markets. To prepare yourself to capitalize on this exciting new opportunity, check out our Cryptocurrency Trading Chatroom.