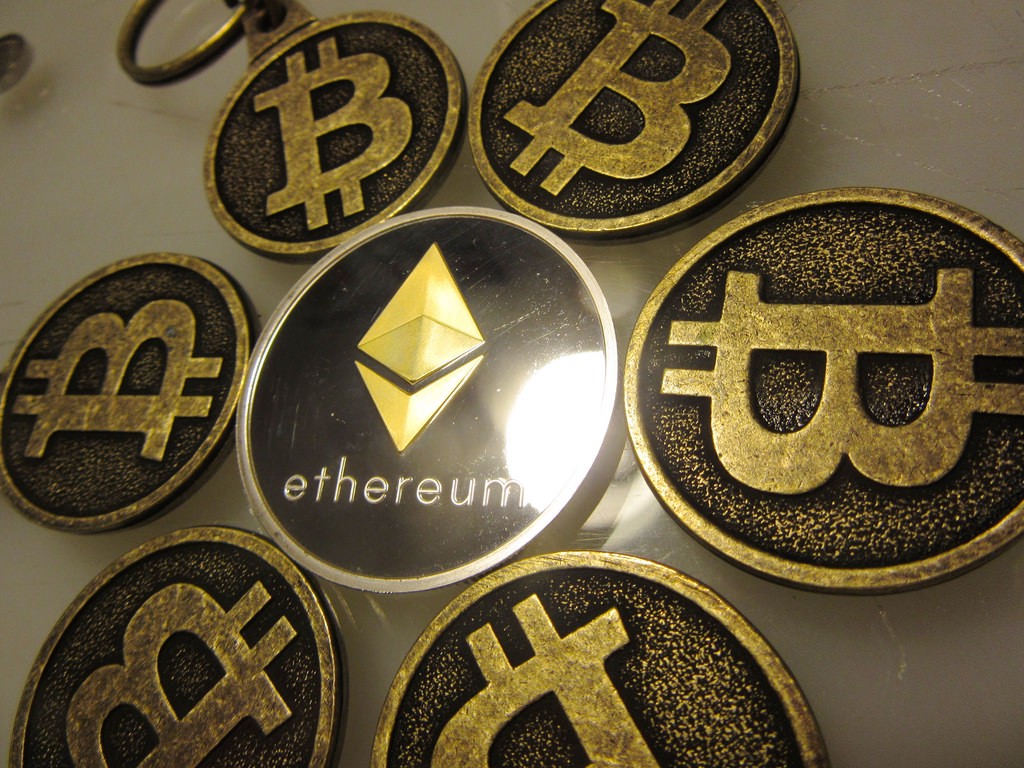 Many ICO’s raise capital by issuing cryptocurrency tokens. In a recent article we talked about the differences between cryptocurrency tokens and coins. The tokens ICOs have raised (and will continue to raise) money for perform a variety of functions. We thought it would be beneficial to discuss the differences between the two main types of tokens: Security tokens vs Utility tokens. These are the two main types of tokens you will find in the decentralized crowdsourcing space.

Utility tokens are tokens meant to grant access to a specific feature or service of a company. They’re also known as app coins or app tokens. This is because these tokens serve some utility in the decentralized application that a team is building and raising money for. They’re not actually designed to be investments, something that you just buy low and sell high. They are meant to be held and exchanged in a certain ecosystem. If structured correctly, owners of the token will no be subjected to federal laws governing securities.

An example of a utility token is Binance Coin. Binance coin is used on the Binance cryptocurrency exchange and runs on the Ethereum blockchain using the ERC20 standard. Binance coin can be used to pay for trading fees on the exchange, is supported by the Monaco platform for payments, and can also be used on the Uplive platform. It is described as the “underlying gas that powers the Binance Ecosystem”. It has been one of the best performing coins in 2018 crypto bear market, and is one of the best cryptocurrencies to day trade. You want to be investing in utility tokens that serve a important role in a growing market and ecosystem.

A security token is a cryptocurrency token that are issued during a token sale in exchange for fiat or cryptocurrency. These tokens can “pay dividends, share profits, pay interest, or invest in other tokens or assets to generate profits for the token holders.” At the moment, security tokens are illegal in many countries, including the US, if they’re not regulated by the SEC. However they’re not necessarily worse than a utility token just because it is outlawed. Utility tokens can be used illegally as well.

An example of a regulated security token is Polymath. Polymath provides a decentralized protocol for trading security tokens. The token enables “individuals and institutions to authenticate their identity, residency, and accreditation status to participate in a wide range of security token offerings.”

Anthony Pompliano talks about some of the pros of cons of utility and security  tokens in this great informational video below:

Anthony Pompliano is a Morgan Creek Blockchain Capital partner. In the near term for utility tokens, Pompliano believes the SEC will eventually mandate the adoption of tokenized securities. He defines a tokenized security as an asset that has its “ownership structure managed by a blockchain, including units of ownership represented as digital shares/tokens.” While he agrees tokenized securites will improve market participation, he focuses on the advantages from a regulatory prospective.

The SEC recently launched a website demonstrating how easy it is to make a token scam. They created a site for a fake ICO for HoweyCoin, showing how easy it is to create a fake token sale. They do a great job of replicating many of the features that ICO scams use to manipulate website visitors to invest in their project. They had the celebrity endorsements, promises of guaranteed returns,  and even a mock white paper. You can check out the full site here. It is a great example of what fake ICO projects will do to exploit greedy and uneducated visitors.

Do not just hand over money to a project just because they have a cool sounding utility token project or are promising massive growth. Both types tokens can be used for good and bad. Most of the projects you will see being pitched to you are likely to fail. To learn more about how to identify scam ICO’s, check out this article here.