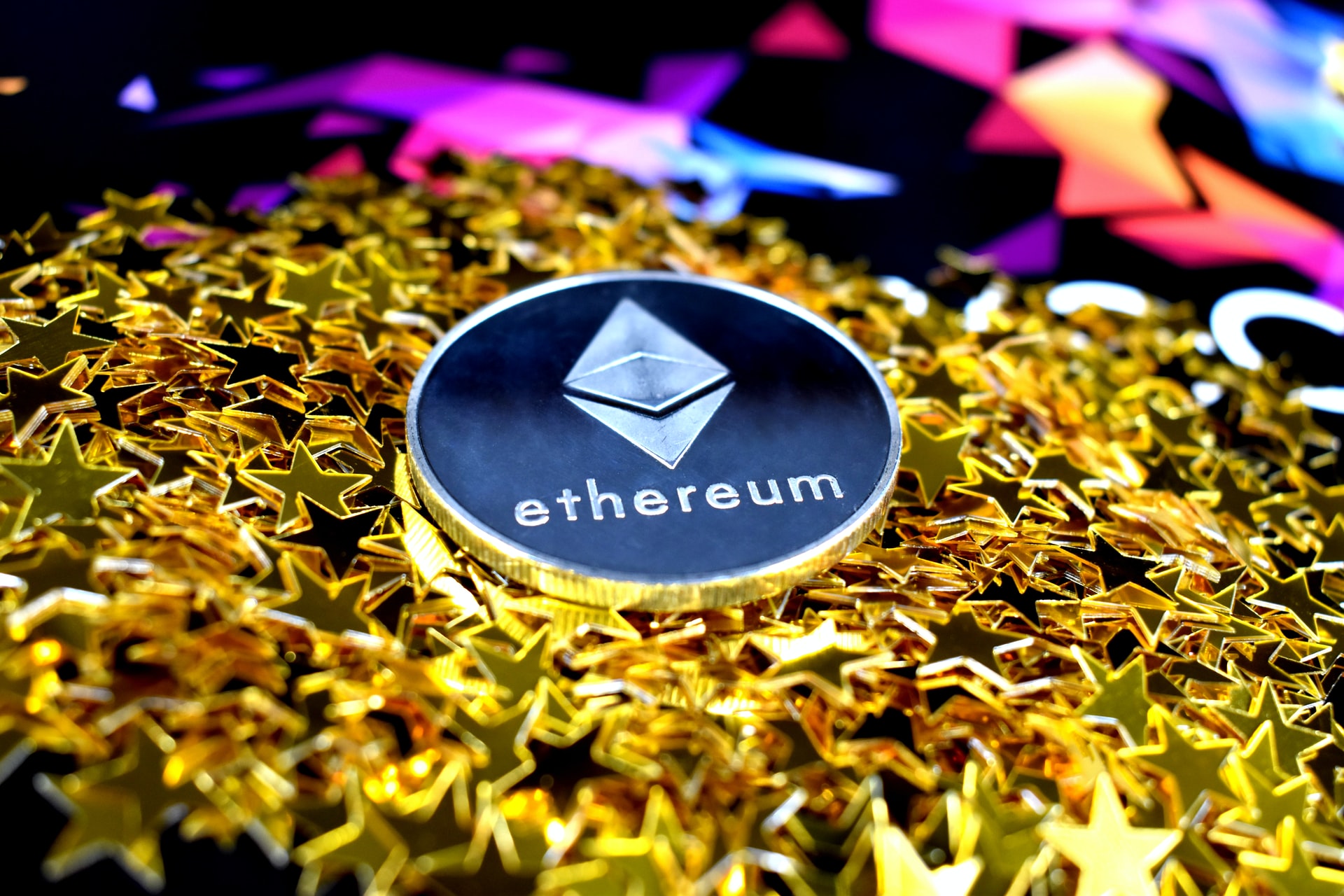 Blockchain Technology is becoming one of the key components to Web 3.0. Leading the way with this new revolution is the Ethereum ecosystem. Similar to how our current Internet infrastructure is built on HTTP, decentralized applications are being built on Ethereum.

For example, currently we have HTTP, then Facebook built on top, and then developers can build apps within Facebook. A similar tech stack is being developed on Ethereum using blockchain technology and the decentralized ethos.

Here is an example of how it looks:

The base layer is Ethereum. It is the foundation of the Ethereum economy. It’s crucial that Ethereum development remain top of mind as it is the most important part of the ecosystem. If a vulnerability happens within Ethereum, it would be similar to the Internet crashing.

The difference Ethereum has compared to HTTP is the Ether token. It allows it to capture much of the value of the Ethereum ecosystem. Unfortunately for HTTP, most of the value has went to the applications built on top of it like Facebook, Twitter, etc.

DeFi or decentralized finance has been one of the main sectors being built on top of Ethereum. One of the first projects that has made a massive impact in the development of DeFi is MakerDAO. Through the creation of their stablecoin Dai, they have opened up many new opportunities on Ethereum such as earning yield, hedging, and saving in a stable asset. Currently, MakerDAO is arguably the most important Dapp built on top of Ethereum.

In addition to MakerDAO, there has been many new projects being launched. Some Dapps are built on other Dapps or integrate in some way.

The list goes on and on but it is important to understand the building blocks within DeFi to be able to utilize the opportunities.

With protocols like Ethereum, Web 3.0 is ushering in a new Internet that is decentralized, allows anyone around the world to invest or vote on new updates, automates the whole process through code, and creates transparency.

Aside from DeFi, NFT’s have also been making huge progress. NFT platforms are mainly being built on Ethereum as well which creates new value for the Ethereum ecosystem.

While Ethereum is by far the most used and developed base layer protocol, there are others making huge strides such as Binance Chain, Polkadot, Cardano, and Holochain. The learning never stops in crypto.

Nothing I say is investment advice. Do your own research on everything you put real money into. Do NOT take anything of what I say as an endorsement or recommendation.

I have been involved in crypto since 2016. Worked in the trading space, blockchain consulting company in Tokyo, and now write a newsletter on Bitcoin on-chain metrics at btcnews.io. I have also participated as a speaker at some of the biggest crypto events in Japan, Malaysia, Malta, and Canada. I’m open to collaborating with other Bitcoiners. Feel free to email me at btcnewsdotio [at] gmail [.] com.