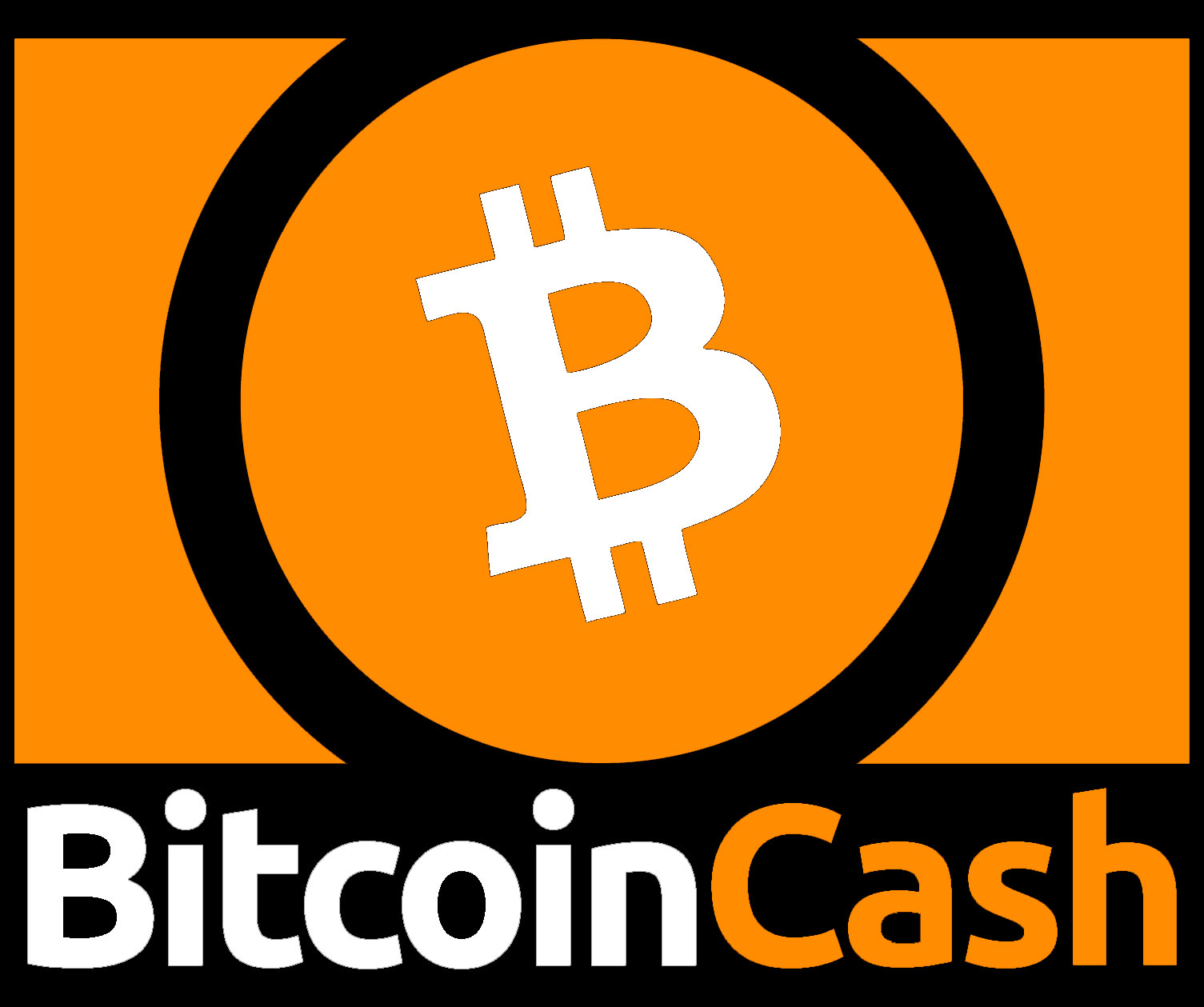 Bitcoin Cash was created when a group of developers and miners who worked on Bitcoin split the Bitcoin blockchain into two – Bitcoin and Bitcoin Cash – in what is known as a hard fork, in an attempt to overcome issues of scaling and transaction speed. Additionally, those that want to get involved with Bitcoin Cash will also be asking themselves; what is a Bitcoin Cash wallet?

Pretty much everyone these days is now aware of what Bitcoin is to some degree, but another similar name they may have seen floating around is Bitcoin Cash. Bitcoin Cash uses the BCH ticker symbol and has been on the cryptocurrency scene since mid-2017.

Many wallets are able to support a variety of different cryptocurrencies, however, they can offer very different features, vary in user-friendliness, how well they function, and the operating system they require to operate. That is why it is advised that people do a fair amount of research before they pick the wallet they want to use.

Bitcoin Cash was quickly accepted by a number of wallet providers. Here are some of the most used wallets to store Bitcoin Cash (in no particular order):

Once you have a secure wallet to keep your Bitcoin Cash, you can start trading. Bitcoin Cash is available to be traded in a number of well-known and legitimate cryptocurrency and forex exchanges such as Kraken, Bitfinex, and Bittrex, for example. Brokers are also increasingly interested in trading Bitcoin Cash as well.

Bitcoin Cash has been slandered by many within the cryptocurrency community as essentially a clone of Bitcoin. This is simply not true. Although the two are similar and have the same origins, there is a significant difference between them.

This also relates to the issue of scalability, which is a big topic in the cryptocurrency community.

As Bitcoin becomes more and more popular, its transaction speeds continue to get slower as it is not able to cope with so much information. Bitcoin just wasn’t built to support so many users.

Bitcoin Cash overcomes these two issues by increasing the block size from 1 mb to 8 mb. This means that when a block is verified by a miner it can contain approximately eight times more transactions within it, meaning more transactions can be verified at once.

Hence, in real terms Bitcoin Cash is faster and can potentially support more users than Bitcoin.

Pros and Cons of Bitcoin Cash and Bitcoin

Bitcoin Cash has some recognizable pros and cons. These are presented beside that of Bitcoin in the following table:

If a cryptocurrency doesn’t develop a community around it and/or a solid user-base, it usually dies out and disappears. Thankfully, Bitcoin Cash has found a stable community. Many who support Bitcoin Cash were originally Bitcoin users who were concerned with Bitcoin’s future. Many were unsure if Bitcoin can overcome the issues of slow transaction speeds and scalability, as well as the lack of a consensus on how to deal with those problems.

Bitcoin Cash can be used to make payments with a number of large companies, including some tech giants, such as Microsoft and various other electronics providers. Bitcoin Cash can also be used for more practical purposes as well.

For example, in Europe, it is believed that up to 31,000 restaurants accept payment in Bitcoin Cash. More significantly though, back in March 2018, many platforms got established that helps merchants accept payments in Bitcoin, have now also started accepting Bitcoin Cash, which opened up the cryptocurrency to many other companies and industries.

It’s highly likely that Bitcoin Cash will continue to grow in popularity and compete with Bitcoin if it proves to be a better alternative. However, to get to this point it will take a considerable amount of time as Bitcoin is very well-established as the dominant cryptocurrency in the world.

Adolph Obasogie is a Chartered Accountant, and he worked for several years as an Independent Consultant for World Bank projects in emerging markets. As an Emerging Markets Analyst, he has analyzed several portfolios for clients in the Middle East, North America, Europe, and Africa. He has a deep understanding and insight on the workings of Cryptocurrencies and their real-world applications.