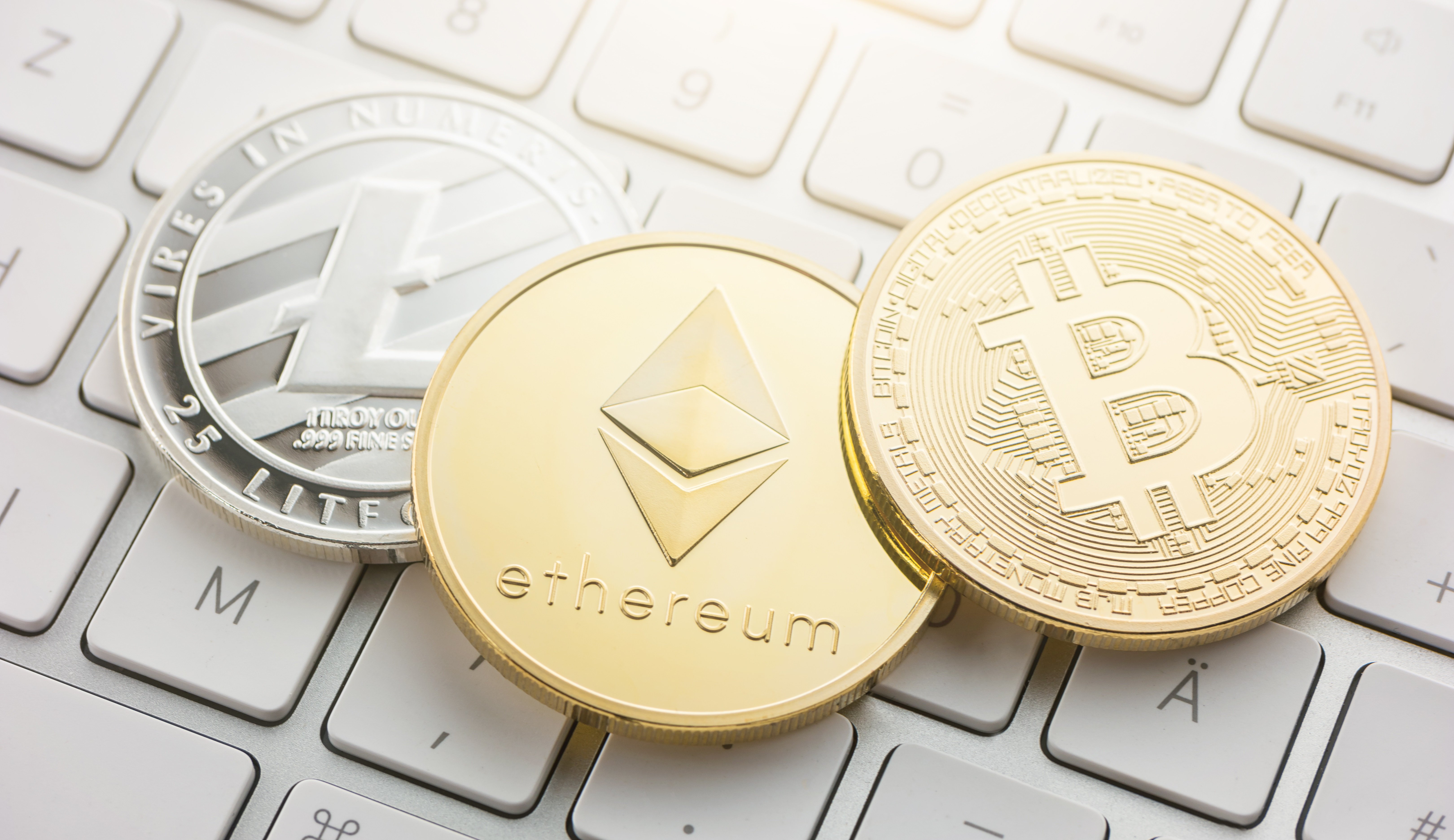 Huge Move Has Been Made

The honest answer to the last question is almost definitely not. Any asset class that makes this kind of move will rarely replicate their returns in back to back years. However, this doesn’t mean that they won’t be good investments for 2018. Despite the recent crash, all three quickly rebounded. That rebound demonstrated that there was still a decent amount of strength in these names. The uptrend in these names appears to be intact. Right now all of these cryptocurrencies are trading in a range and no clear trend has developed. It would be best to let them form a trend before starting a new position or adding to an existing one.

Everyone Cannot Win On An Investment Forever

Nothing can go up forever. Eventually people who have invested in these cryptocurrencies will want to take their profits. Eventually buyers will run out, especially after it went parabolic recently. It would be very unrealistic to expect Bitcoin to go to $300,000 next year. Ever since Bitcoin futures have began trading, it has brought bigger players into the cryptocurrency space. This is something to keep in mind when you’re trading these in the upcoming year. As a result, these cryptocurrencies will likely be more choppy next year, in contrast to the pretty much straight up like movement we have seen this year.

Pullback Would Not Be A Surprise

Given how much these have gone up the past year, it would not be a surprise to anyone if we got a decent retracement. Just like a sprinter, cryptocurrencies need to rest after making a big move. It would be healthy to see a bit of a retracement after these cryptocurrencies went up 100’s of percent this year. This does not mean that the uptrend is broken, unless we see a huge retracement where these cryptos give back 50% or more of their gains this year.

We go into greater depth about the future of Bitcoin, Ethereum, and Litecoin in our latest Cryptos with Kunal YouTube Live event: