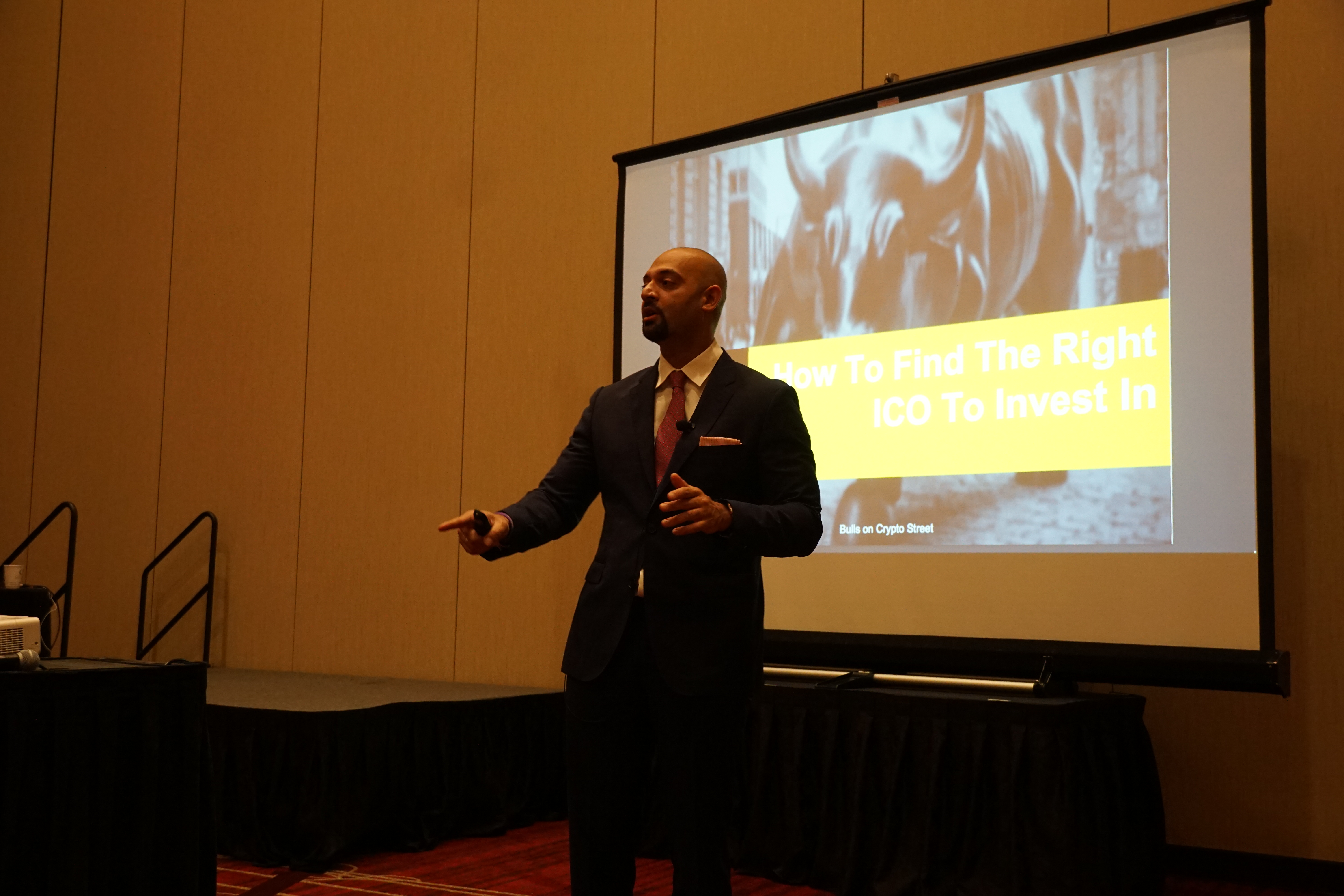 Bitcoin has recently made a monster 20%+ move in less than 72 hours. There have been several positive catalysts in the past few days for the cryptocurrency markets. We have some great news around IBM’s stablecoin, a crypto ETF proposed by Blackrock, and Mastercard filed for a patent for a payment system linking blockchain currency. Now that Bitcoin has broken over the $6800 short term resistance level, we may be set for a nice uptrend in the markets for the next few weeks. Check out our recent webinar below for more analysis of the current cryptocurrency market:

Mastercard has reportedly filed a new patent for consumer protection and payment transactions based on blockchain technology. The new patent application “includes a new form of a public blockchain-based method for linking assets between blockchain and fiat currency accounts.” Mastercard’s patent describes the method for “managing fractional reserves of blockchain currency” as storing fiat currency in one central account with a “blockchain currency” stored in a second. The system would include a “plurality of account profiles, each profile including a fiat currency amount, blockchain currency amount, account identifier, and address,” for identifying user accounts for transactions. This is even stronger news for the cryptocurrency markets than the Blackrock news in our opinion since Mastercard is actually taking action to incorporate blockchain technology into their transaction processing.

What Does This Mean For The Crypto Markets

While these things are great news in the near term for the market, there is still a long way to go before cryptocurrency and blockchain gets the regulation it needs to change our everyday life. We have seen the cryptocurrency markets have a few periods where the market has rallied strongly for a few weeks, but has then faded off. Things may look bullish in the short term for Bitcoin, but the uncertainty around regulation will most likely prevent it from going on a strong run until this gets resolved. We will need a longer-term trend to confirm before we can say that Bitcoin and other altcoins are for sure out of their downtrend.