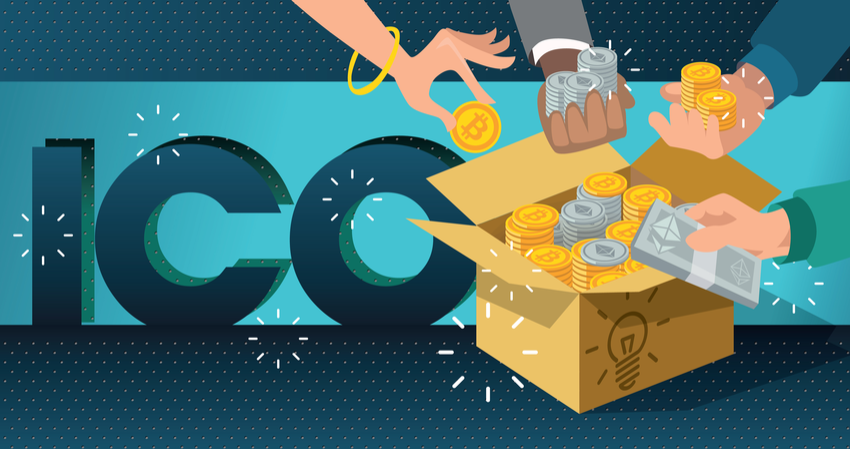 How Did Cryptocurrencies Start? Bitcoin was the first cryptocurrency ever launched. In 2009, a pseudo-anonymous figure under the name Satoshi Nakamoto launched Bitcoin to be a peer to peer payment network. Also, Bitcoin was also designed to be a decentralized currency. Not printed by a government and not distributed by banks, Bitcoin became a mystery … Read more

Evaluating upcoming ICOs is a tricky business. Many don’t understand what an initial coin offering is, including people who actually invest in them. In order to be able to make educated investments into ICOs, you must understand how to evaluate ICOs to see if it will appreciate in value. Before explaining how to evaluate an … Read more

We are seeing ICO’s and coin promotions all over the internet and social media the past 12 months. Unfortunately, most of these ads are promoting “shitcoins” or “pump and dump” schemes to just take. Some of these tips may seem like common sense, but common sense is not so common so I thought I would … Read more

ICO’s were one of the hottest things in finance last year 2017. They are still around in 2018, but the sentiment has changed a lot due to the huge pullback in the cryptocurrency markets since the turn of the year. Unfortunately, due to the lack of regulation, the majority of ICOs you see being advertised … Read more

What is a Whitepaper? A white paper is an informational document issued by a business to promote or emphasize the qualities of service, product or a remedy. White papers are persuade or marketing and sales records used to entice customers buy service a item, technology or methodology or to find out more about. White papers … Read more 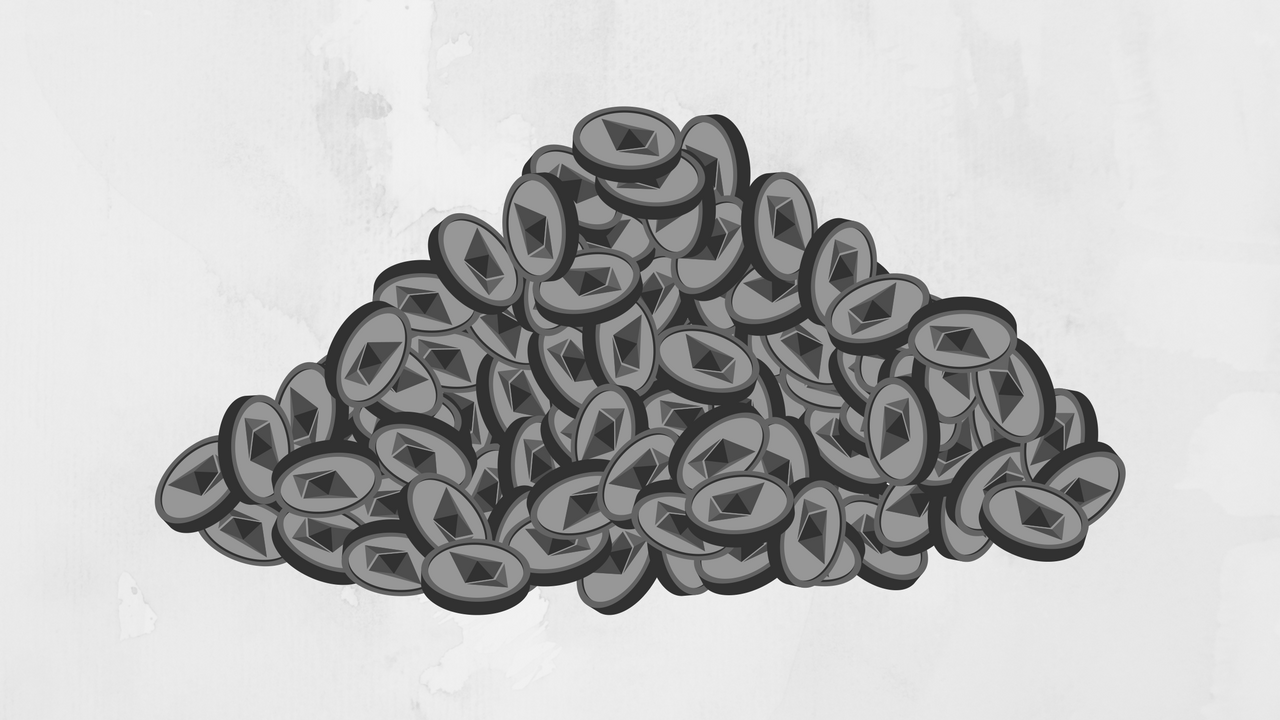 An Initial Coin Offering (ICO) is an unregulated method that is used to generate funds for a cryptocurrency venture. This offering can be used by startups to skip the rigorous and controlled capital-raising procedure demanded by venture capitalists or banks. When a cryptocurrency start-up company would like to raise money through a First Coin Offering … Read more