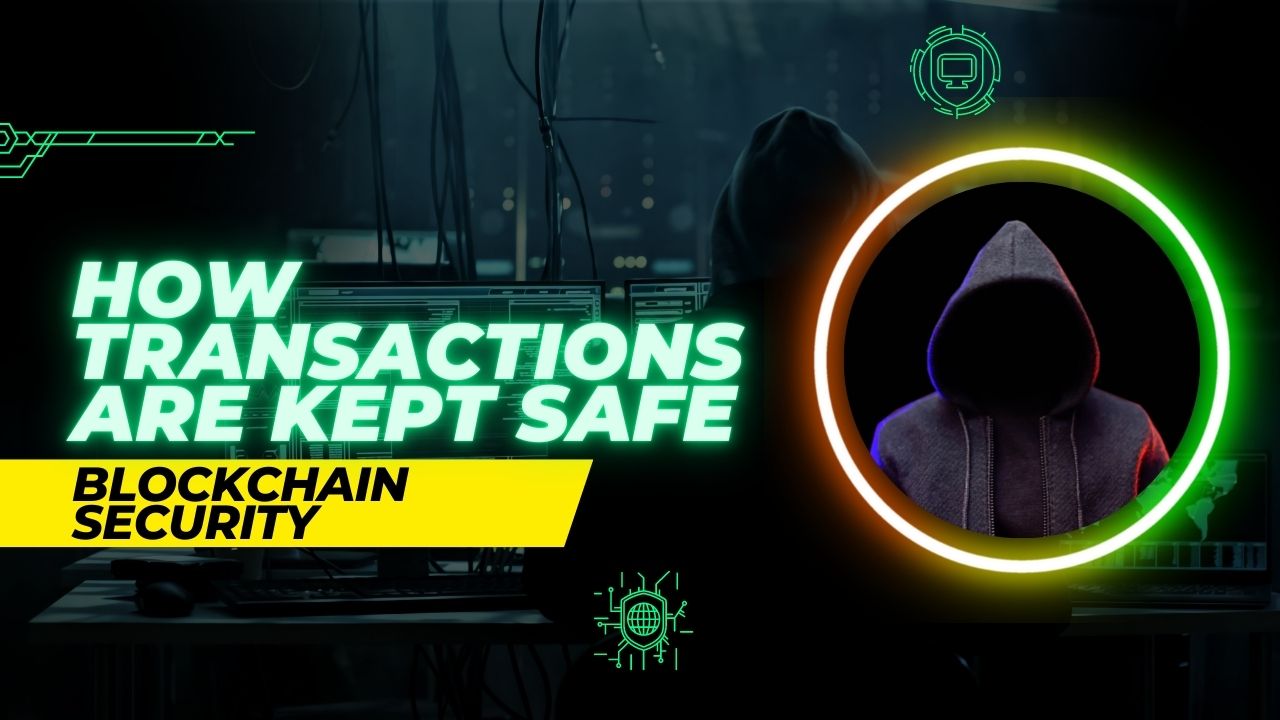 Blockchain is a decentralized digital ledger that records transactions between two parties in a secure, tamper-proof way. For a transaction to be added to this distributed network, it must be verified by a majority of computers on the network. This verification process at the core of blockchain security is known as “mining” or “staking” Once … Read more 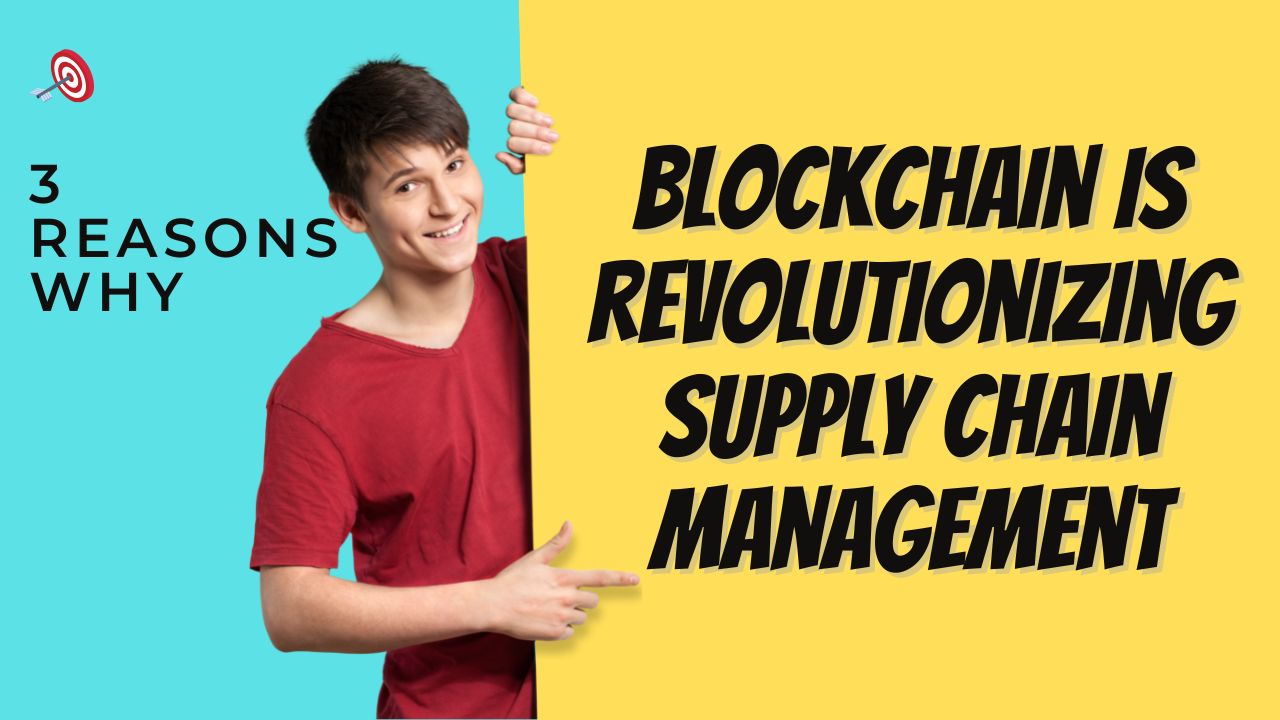 The supply chain industry can be likened to a hybrid between the telephone game, the water bucket challenge, and a high school group project gone wrong. At 2 a.m. on the night before the project is due, the grade-A student is still waiting for everyone else to e-mail their parts but doesn’t know when or … Read more

Ether is the second largest cryptocurrency based on market cap, and its underlying blockchain is about to switch its consensus mechanism from the original Proof of Work to a more environmentally friendly option, Proof of Stake. This switch is predicted to solve some nagging issues that Ethereum faces such as lack of scalability and sustainable … Read more 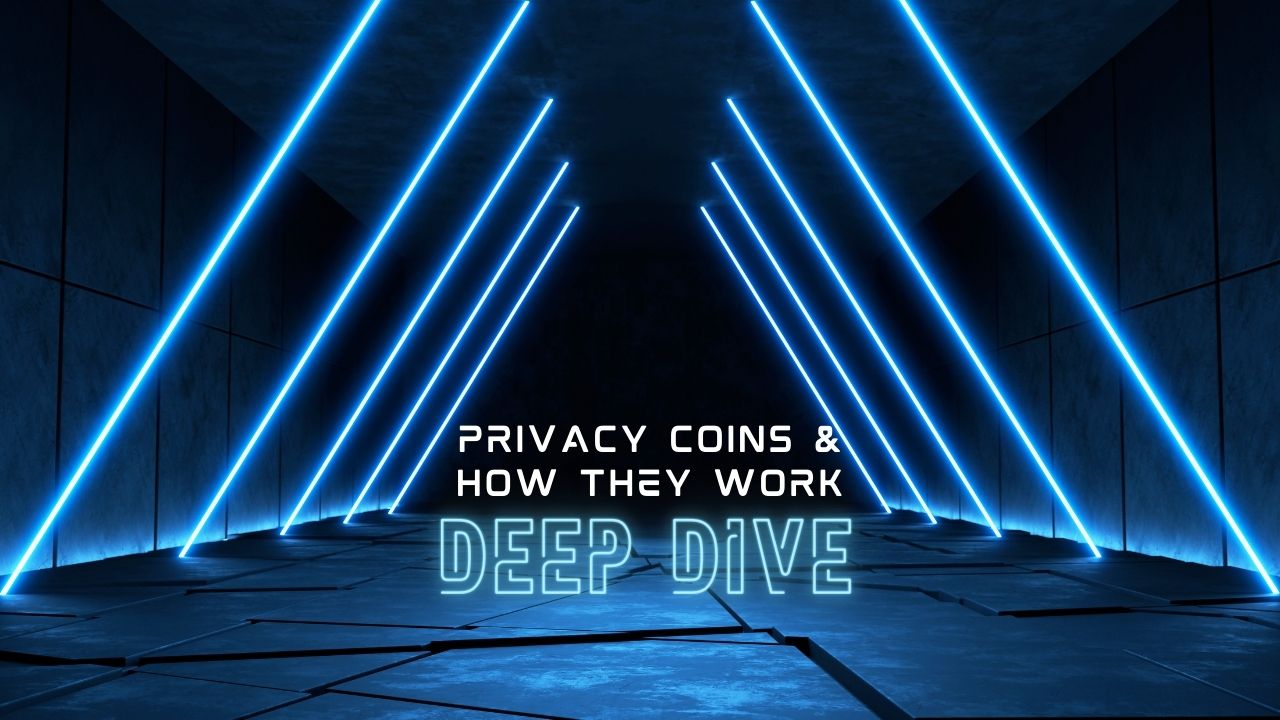 Anonymity is a common element in the crypto space, and this is why it has attracted both individuals and brands. Regular cryptocurrency has the advantage of anonymity, which allows users to transfer tokens from one address without their identity being known, but there is a snag. Transparency is a feature in blockchain technology, where anyone … Read more 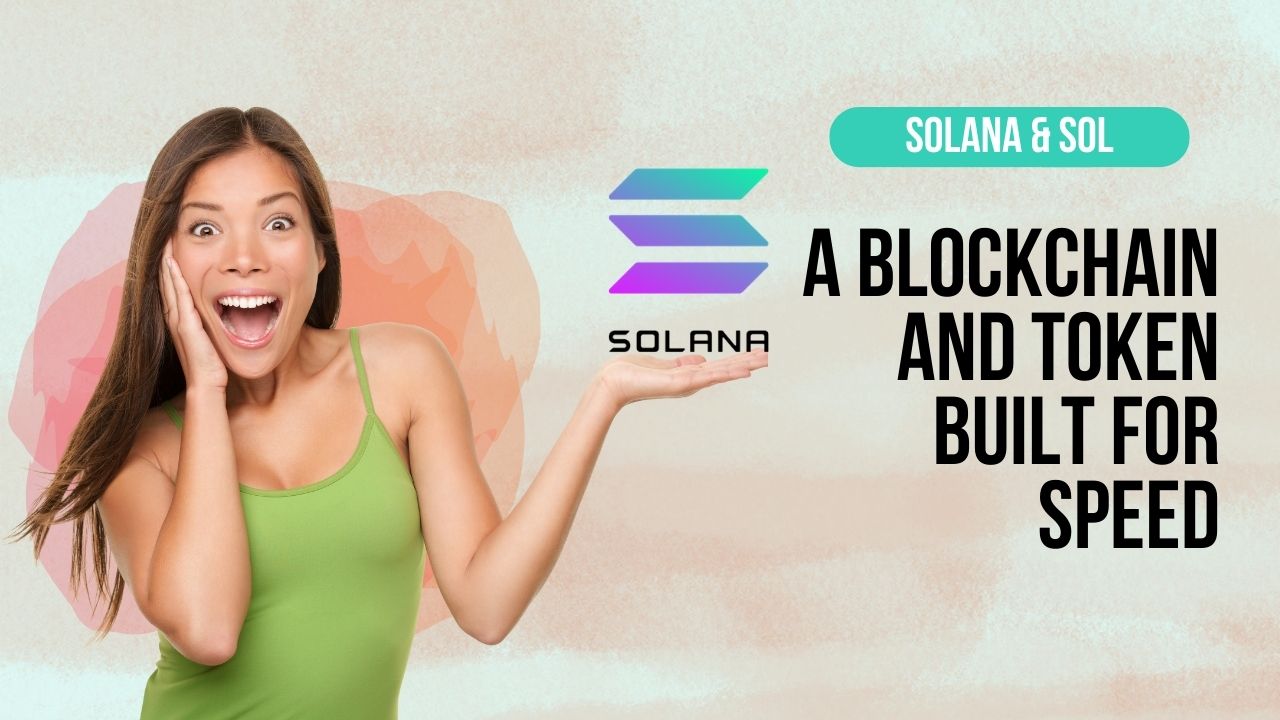 Solana is a blockchain network that sees itself as the solution to the scalability issues evidenced in Ethereum. It has been called the ‘Ethereum killer’ by quite a number of people. The core elements of this network are its high throughput and fast transactions. Unlike Ethereum 1.0 which is currently battling with high transaction fees … Read more 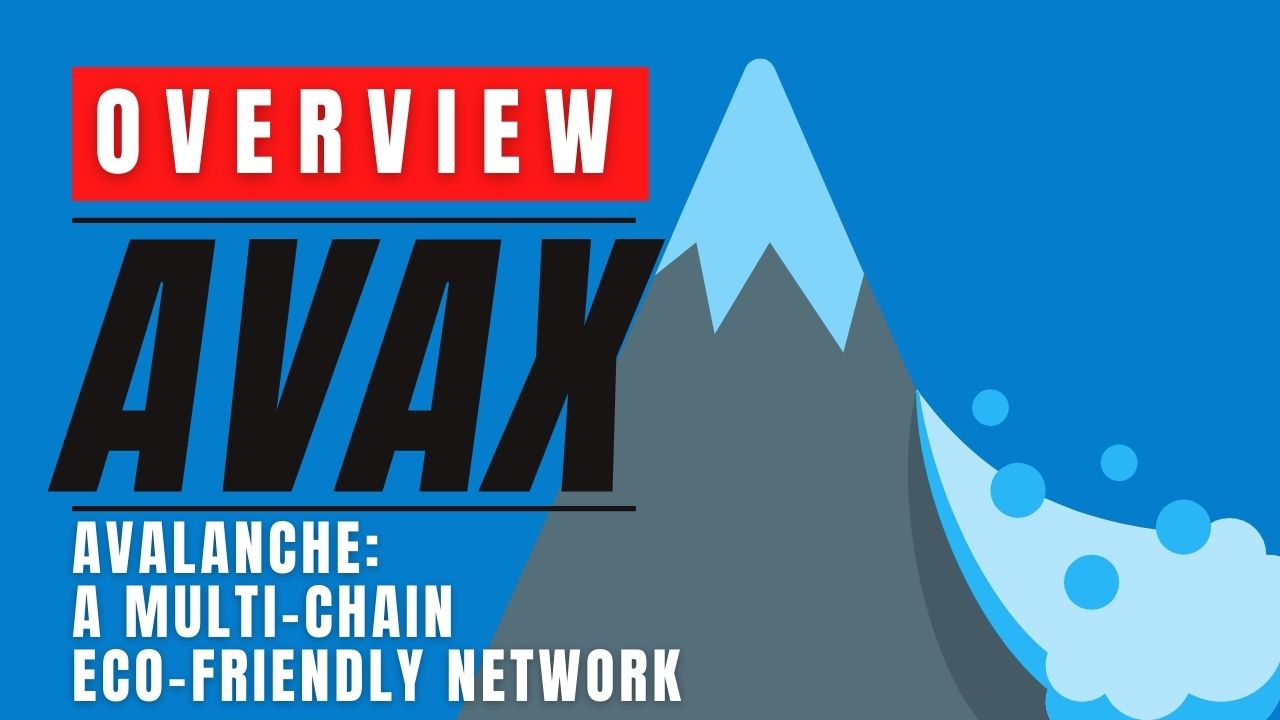 Avalanche is a new generation blockchain that was designed to offer lower fees and fast transaction time. It was launched to the public in 2020 by Ava Labs, and founded by Emin Gün Sirer, a notable researcher. Ever since then, the blockchain network has grown rapidly with both decentralized finance and NFT projects being built … Read more 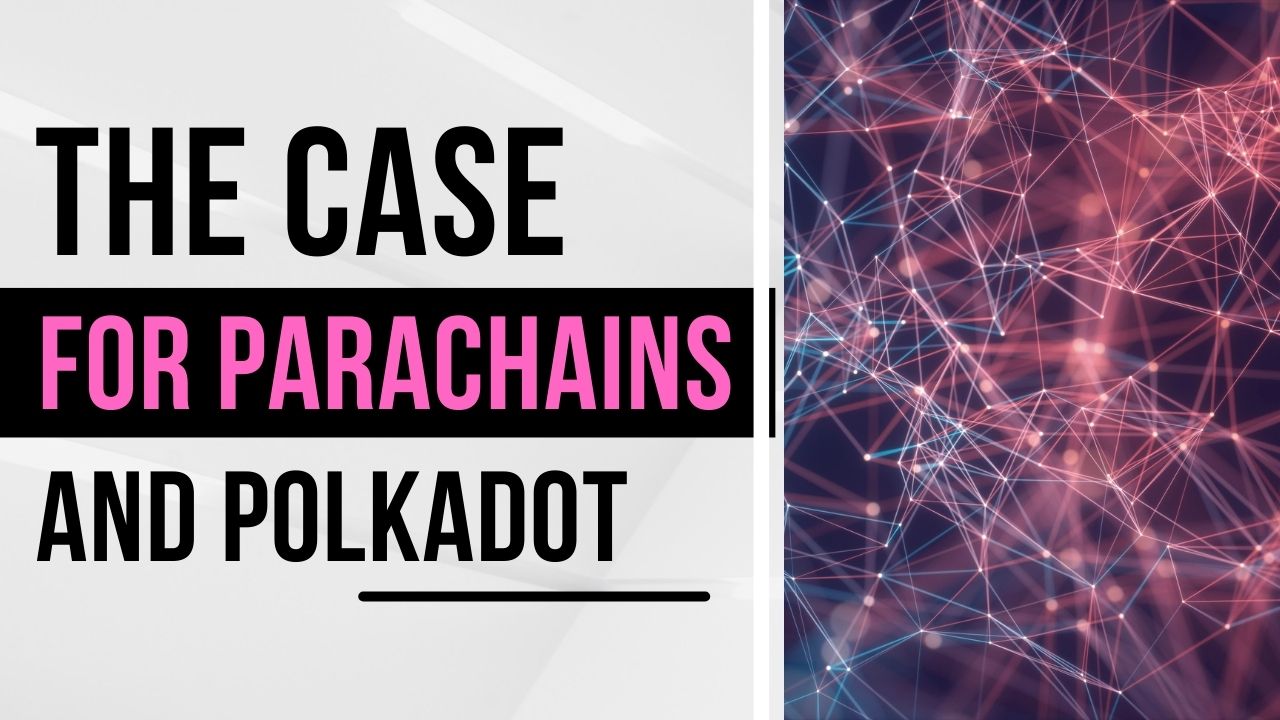 Parachains are fairly new innovations that are available on a few networks like Polkadot and Kusama. The aforementioned networks are designed to solve the scalability issues noticed in the notable smart contract chain, Ethereum. Almost every blockchain that came after Ethereum is designed to solve its pain points. Parachains are not common elements in most … Read more 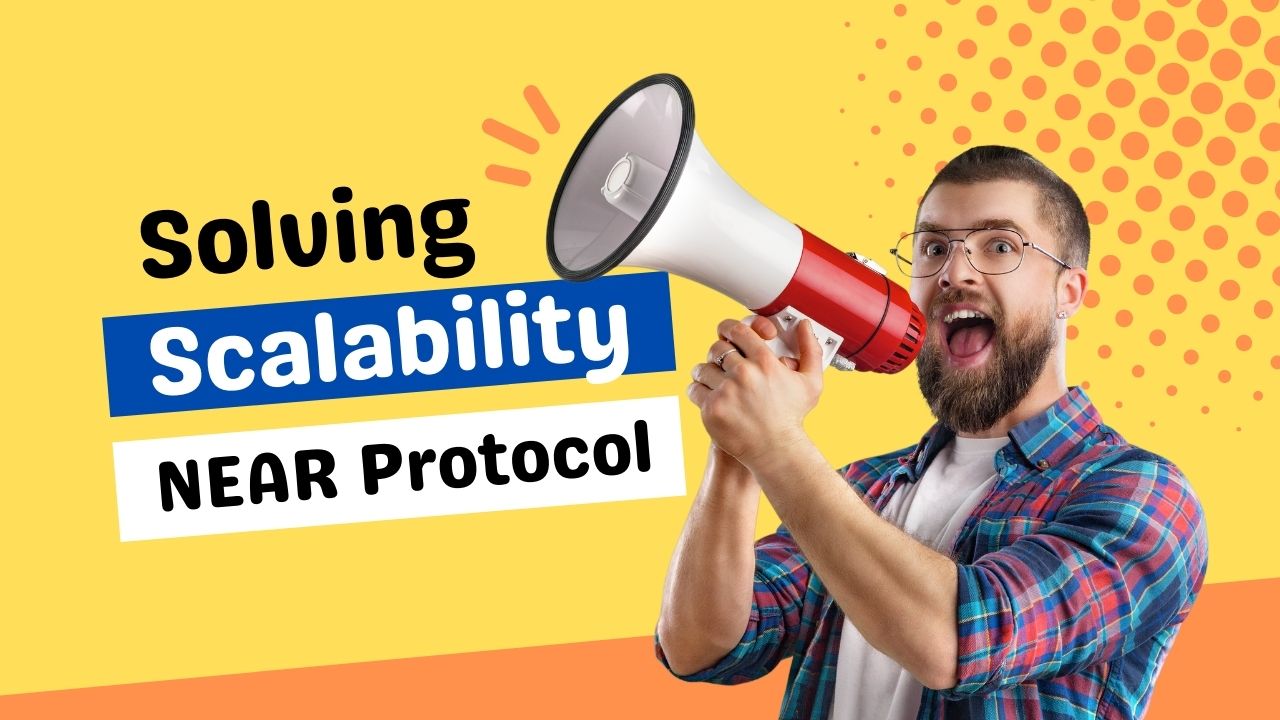 The newer generation of blockchains is focused on solving the blockchain trilemma which involves the scalability element that Ethereum has been unable to effect. When Ethereum began its operations, transactions moved smoothly. Developers and users did not have to worry about scalability issues because gas fees were cheap, and transaction speed was fast. The activities … Read more 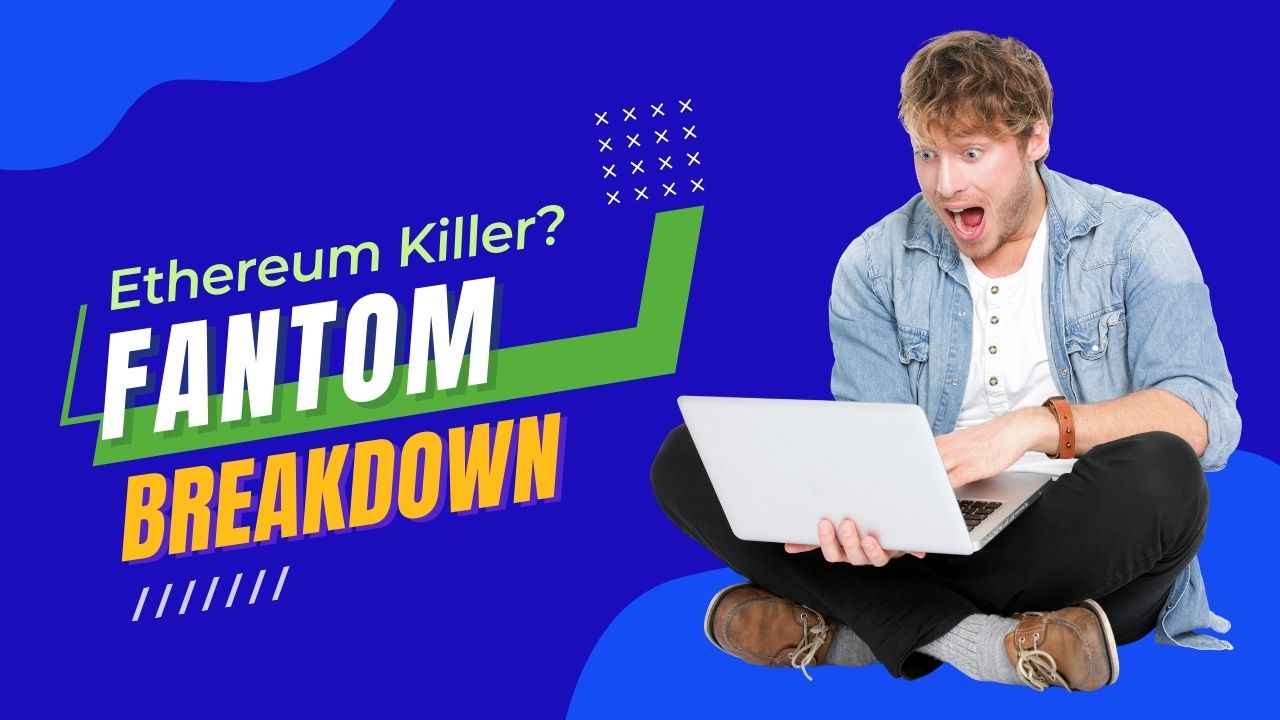 Ethereum Blockchain may be effective and life-changing, but it is plagued with some issues. Initially, the network worked smoothly, developers could seamlessly create their decentralized apps and smart contracts, while users could carry out transactions without paying a lot in gas fees. As more decentralized apps were built on the blockchain, it became congested and … Read more 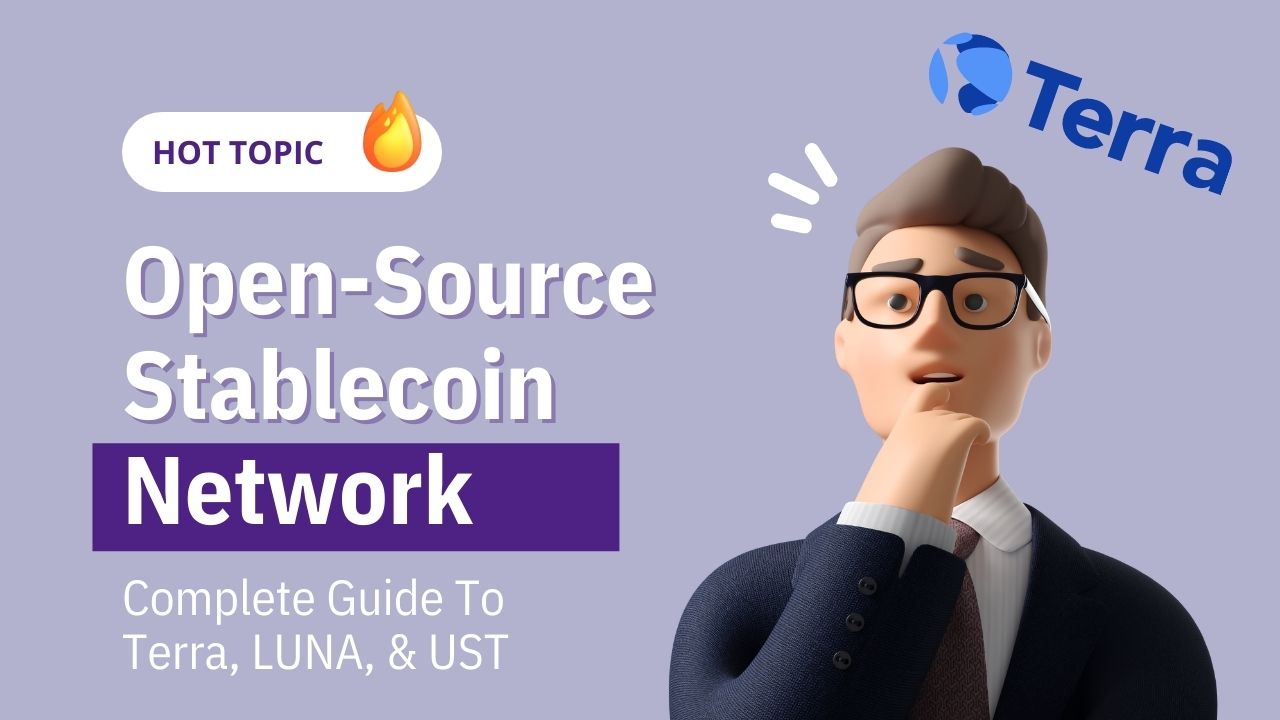 Terra is a blockchain that operates with the Cosmos SDK that allows people to create stablecoins that are pegged to a currency like the dollar. An example of a notable stablecoin Terra network is TerraUSD or UST. It also has the Korean Won pegged stablecoin TerraKRW. With the tools that Terra offers, people can develop … Read more