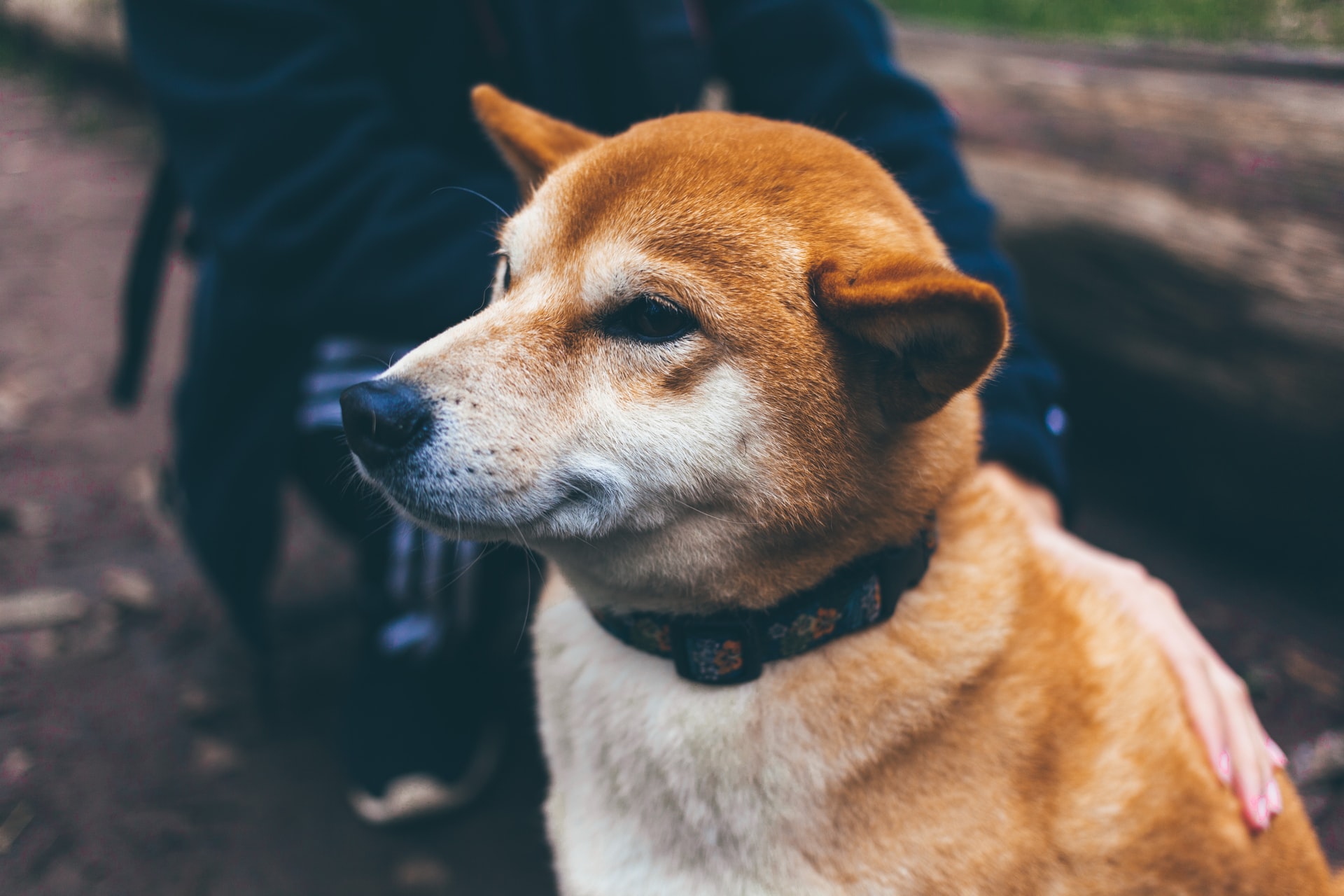 Dogecoin has captured the attention of the mainstream as of late and has been the best performing cryptocurrency year to date. DOGE was started as a joke back in 2013 to the rising popularity of Bitcoin and altcoins. The DOGE community even sponsored the Jamaican Bobsled Team. As of today, DOGE is worth more than $65 billion with some of the highest trading volume in the industry. Dogecoin’s vision has always been to be harmless fun. Their launch was similar to Bitcoins with no token pre-sale, pre-mine, or VC fundraise. They also have no marketing department and their founder disappeared from the community. Dogecoin is run on a proof of work system, similar to Bitcoin, however there are very few nodes and zero development work. One of the most common sayings in the investment world is to follow the talent. Well, Dogecoin doesn’t fit that narrative.

Doge was known in the crypto market as a coin that always had parabolic moves during bull markets, however only captured the attention of mainstream buyers when Elon Musk started tweeting about it, organically becoming the leader of the community. Here are some tweets and price moves that we got from Galaxy Digital and their recent report on DOGE.

From an investment standpoint, it really doesn’t make sense to buy DOGE looking deeper into its fundamentals. However, it’s a fun crypto and could see further upside as more retail buyers join the community. This may lead to actual developers stepping in to work on it but that is still uncertain. The uncapped supply was actually an error in the code that was never fixed. There is always a possibility of a Dogecoin fork that could cap the supply. As for now, it remains a fun meme coin. Invest with caution.

Credit to Galaxy Digitals report on Dogecoin for most information in this article breakdown.

Nothing I say is investment advice. Do your own research on everything you put real money into. Do NOT take anything of what I say as an endorsement or recommendation.

Get Our Free Intro to Crypto Trading Course