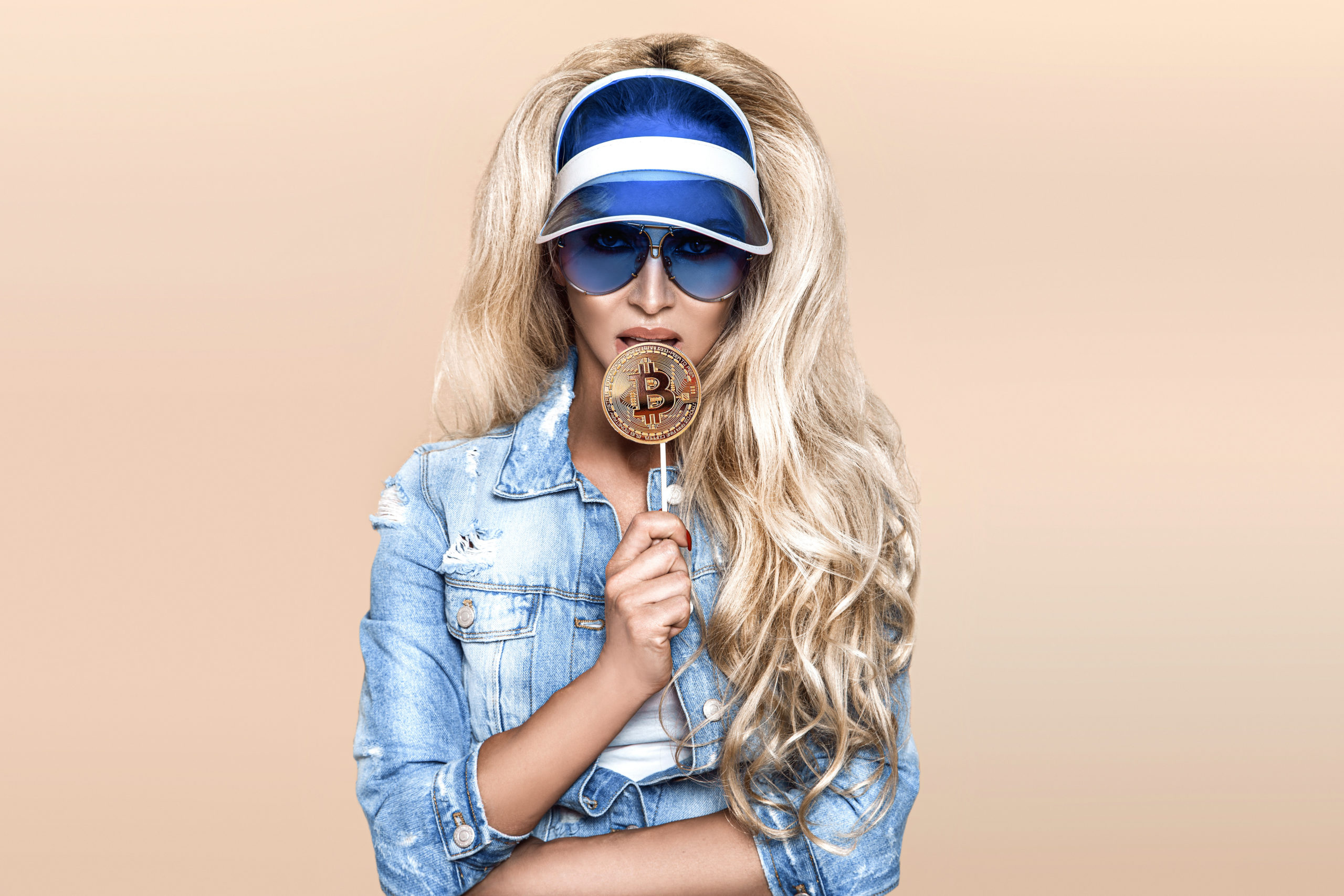 Explaining Bitcoin as a non-sovereign, permissionless, hard-capped supply, global, immutable, decentralized, digital store of value can go way over peoples heads. It takes time learning about Bitcoin to understand why these characteristics matter.

That’s why I’ve adopted a new approach to explaining Bitcoin when people ask me about it. I got this concept from Raoul Pal and it made complete sense to me.

Facebook, Twitter, Instagram, and all other social networks follow one main theory; Metcalfe’s Law. Metcalfe’s Law states, “that the value of a telecommunications network is proportional to the square of the number of connected users of the system (n2).” Essentially this means that as more people are in the network, the more it grows.

Think of Facebook as an example. When Facebook launched it was broadcasted to college students. As one college student joined, they told their friends to join so they could be Facebook friends. Then those friends told their friends, and so on. Fast forward to today and Facebook has 2.7 billion users all over the world. Family members and friends that haven’t seen each other in years have been able to connect. New relationships have been formed. People have discovered new interests and movements, whether it be for the good or bad. Facebook has changed the world and paved the way for many new social platforms that have also used Metcalfe’s Law to grow.

The image above is known as the S-Curve. This is how all start-ups grow (or die), and Bitcoin is no different. The product is launched, it grows, then grows faster, starts to level off and it either plateaus or improves further.

The above charts is the number of addresses on the network, which can be compared to numbers of users in a social platform. Looking at that line, where do you think we are in the lifecycle of a start-up? Looking at the steepness of the curve, it appears we have just entered the rapid growth phase with still the whole upside and steeper curve to come.

Bitcoin is a high growth tech network, just like Facebook was when it started to gain traction. Facebook gave people around the world access to information and connections, Bitcoin is giving people around the world access to a non-sovereign, permission-less, hard-capped supply, global, immutable, decentralized, digital store of value or money. Bitcoin is banking the unbanked. Bitcoin has given anyone the opportunity to invest at the seed stage in any value amount. Most of all, it has given the Internet a currency. Isn’t that something you would want to invest in?

This is a thread about The Everything Bubble. And about #Bitcoin being for the people.